(SARASOTA, FL) – Gerdes Construction, Inc., a southwest Florida leader in high-end commercial and residential construction, recently completed work on a comprehensive remodeling project for Blow la la Blow Dry Bar, located at 1275 S. Tamiami Trail in Midtown Plaza. The renovation involved a complete transformation of 1,800 square-foot of previously unoccupied office space into a Parisian-themed concept salon that is among the first of its kind in the area.

Based on “blow and go” salons popular in cities like New York, Los Angeles, London and other leading cities around the world, Blow la la specializes in quick, affordable luxury hair styling for women prior to events, or for those who don’t have time for a full salon experience. Make up and special services for wedding parties and other large groups are provided as well, all while pampering clients with a variety of amenities like free champagne, artesian water and television. The salon opened in late June.

“I discovered this concept during visits to Boston and New York and right away knew that I had to bring the idea back to our area,” says Blow la la owner, Kimberly O’Connor. “It’s all about the experience and being pampered, and that is exactly what Gerdes Construction has helped us create through a chic, contemporary design. We couldn’t be happier, and I know our customers will be as well.”

Medical office buildings and related facilities, like the 1250 Medical Plaza in Sarasota that was recently purchased for $16 million, have proven to be resilient and solid investments throughout Florida. Courtesy photo

Demographic shifts and population influx have kept values for medical office buildings and related facilities up throughout Florida, even as office submarkets in some spots along the Gulf Coast appear to have peaked for this economic cycle.

The resilience of medical office as an asset class is also pushing new development statewide, at a time when other sectors — hospitality, residential towers and retail, among them — seem to be taking a pause after years of new construction and absorption.

“The demographics as they now exist and that are projected are very supportive of health care real estate in Florida,” says Patrick Marston, a partner in Optimal Outcomes, a St. Petersburg-based medical space developer. “Simply put, with the American age wave we’re experiencing, more people need access to medical facilities.”

But unlike in years past, health care-related spaces are now cauterizing with retail centers and other non-traditional locations as never before, to be closer to patients.

“Gone are the days when you’d have to go to a hospital campus to see a doctor or have a procedure or visit a lab,” adds Marston, whose firm is developing a 12-acre site adjacent to a new Martin Health System hospital in Port Saint Lucie.

Optimal Outcomes’ latest offering there, a three-story, 60,000-square-foot building, is slated for completion next year. Healthpark Two, as the building is called, is already two-thirds committed.

Such moves away from traditional health care settings, combined with a nationwide move toward wellness and preventative medicine, also are spurring investments.

“There’s been a huge shift to outpatient visits,” says Waxman, whose company spent $16.1 million to acquire the four-story, 48,200-square-foot building near the Sarasota Memorial Hospital.

“But overall there’s also increased spending on health care, brought about in part by the Affordable Care Act, and aging, especially among baby boomers who are going to require more patient visits,” Waxman says.

The surge in interest in medical offices, meanwhile, comes as the office market overall is showing signs of slowing nationwide.

The National Association of Industrial and Office Properties’ Research Foundation predicts that total office absorption nationwide will drop by more than 40% in 2016, amid tepid gross domestic product growth.

A new NAIOP study, compiled in part by University of Central Florida professor Joshua Harris, concludes that absorption will fall to 34.6 million square feet this year — down from 62.1 million in 2015.

“Medical office is a stable asset class, whereas the rest of the office market can fluctuate,” Waxman says.

Health care-related spending, conversely, is slated to rise 5.8% through 2024, a year when health care spending in the U.S. will amount to nearly 20% of the nation’s GDP, according to Health Affairs, an industry publication.

That spending appears to be spread out throughout the health care industry, from dental practices to outpatient surgery centers. In turn, the boost is fueling interior construction improvements, new development and investor acquisitions.

“During the last economic recession, people weren’t spending a lot of money on dental work if they could avoid it,” says Daniel Gerdes, president and CEO of Gerdes Construction Inc., which has established a niche business doing tenant improvement projects for more than a dozen dental offices throughout the Gulf Coast.

“So practices didn’t reinvest in their offices or new practices didn’t open,” he adds. “Now that the economy is better, practices are remodeling or rebuilding, in many instances simply to keep up with technology.”

But even with the improvements and new space, little has been built along the Gulf Coast to date — a phenomenon that has pushed rents up in existing space. That’s because medical office buildings, which often contain specialized plumbing, air conditioning and upgraded finishes, are more expensive to develop.

Still, demand and abundant investor capital are now driving investment and construction throughout the Gulf Coast.

In Naples, a new 26,000-square-foot medical office building is being constructed adjacent to Landmark Hospital of Southwest Florida that will house endoscopy, orthopedics, physical therapy and other services. Stevens Construction, which is building the new offices, expects to deliver the project by the end of this year.

“There’s a lot of medical space coming out of the ground in Lee and Collier counties,” says Jay Crandall, whose Crandall Commercial Group LLC in Bonita Springs specializes in medical offices.

“We’ve seen a lot of existing space get absorbed. Some places now that had been asking rents of $12 to $15 per square foot on a triple net basis are now asking as much as $23 per square foot triple net — a huge increase in a relatively short period of time. But demand is still there, and developers are trying to lock into low interest rates and equity capital is abundant, so the growth will continue.”

And Waxman is putting together a $50 million fund — AW Property’s third — to acquire health care-related facilities throughout Florida. He plans to launch it in September.

“From an investment activity standpoint in the sector, I don’t see anything stopping the momentum in the short term,” says Ken Hughes, president of CNK Realty, a Bradenton brokerage firm that specializes in medical facilities. “Demand will keep going up as population increases.”

The link below is to the original article: 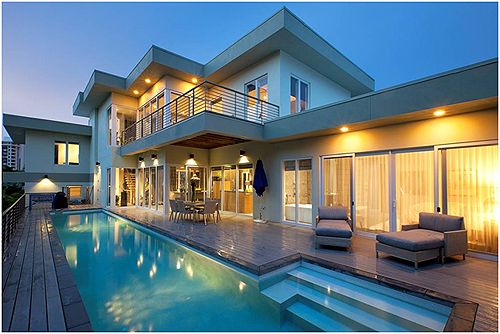 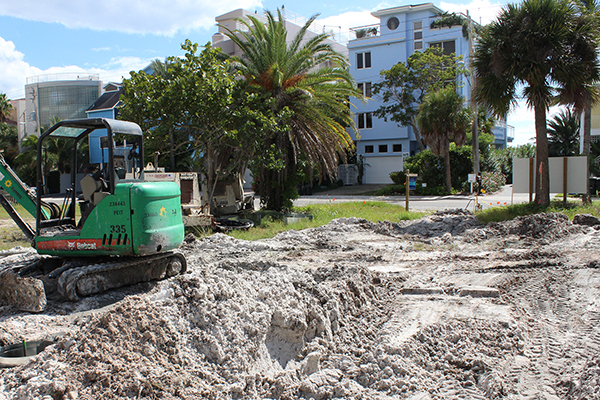 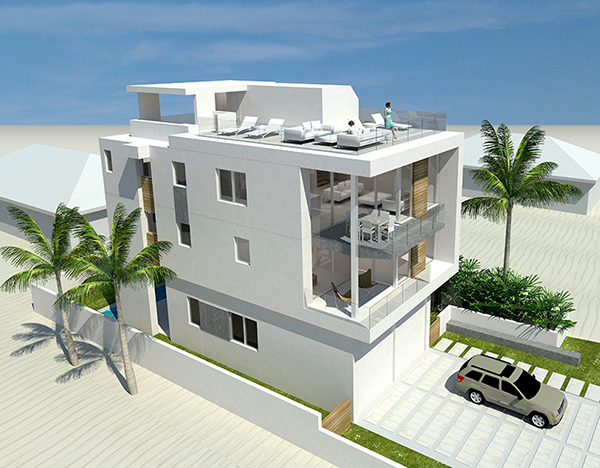 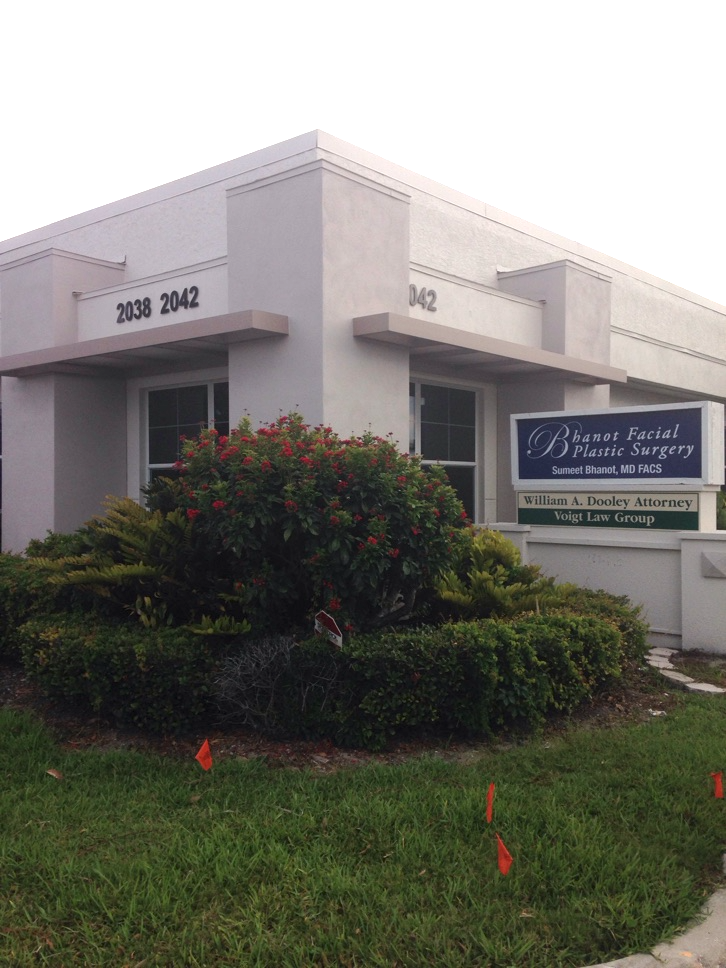 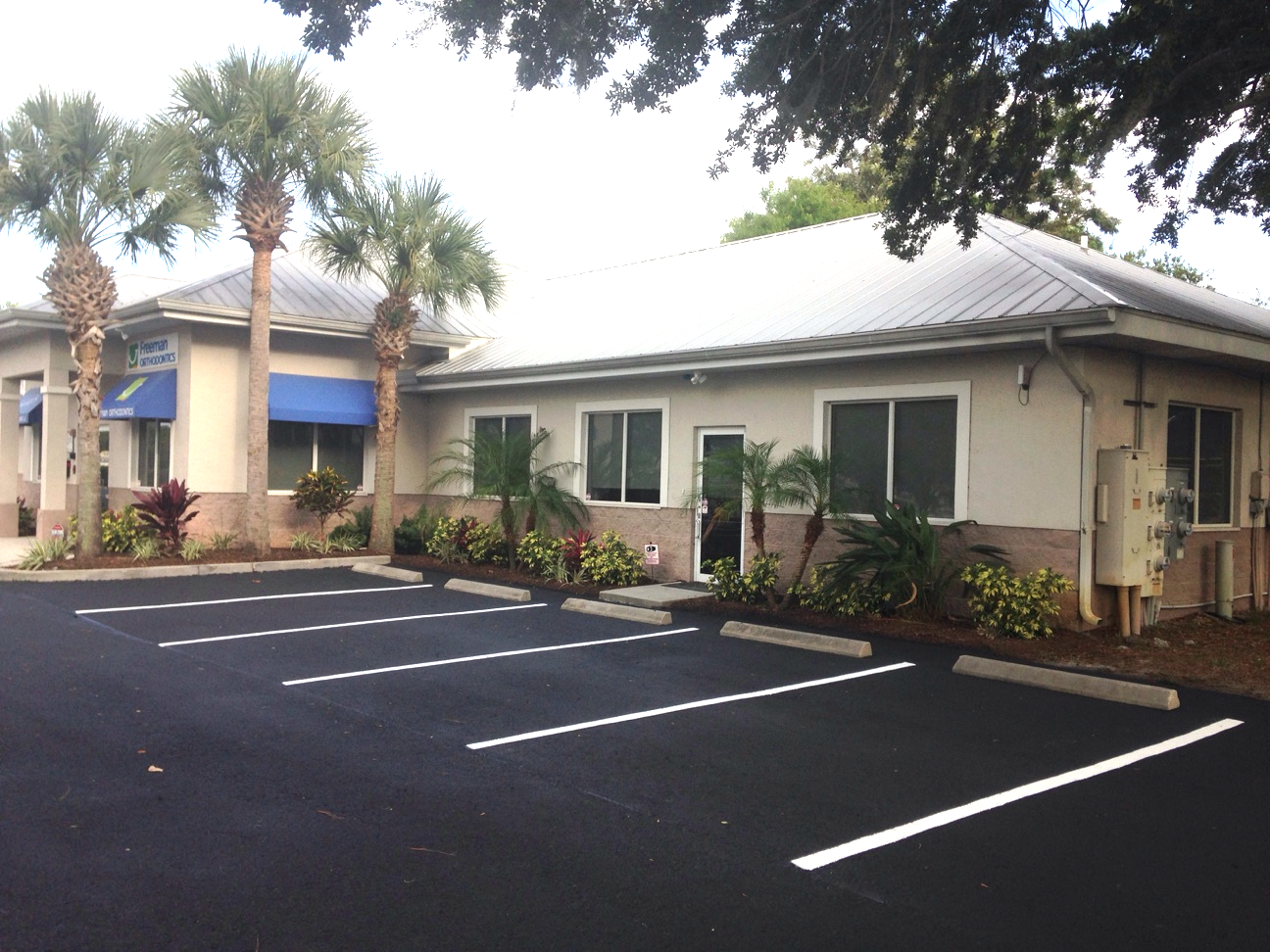 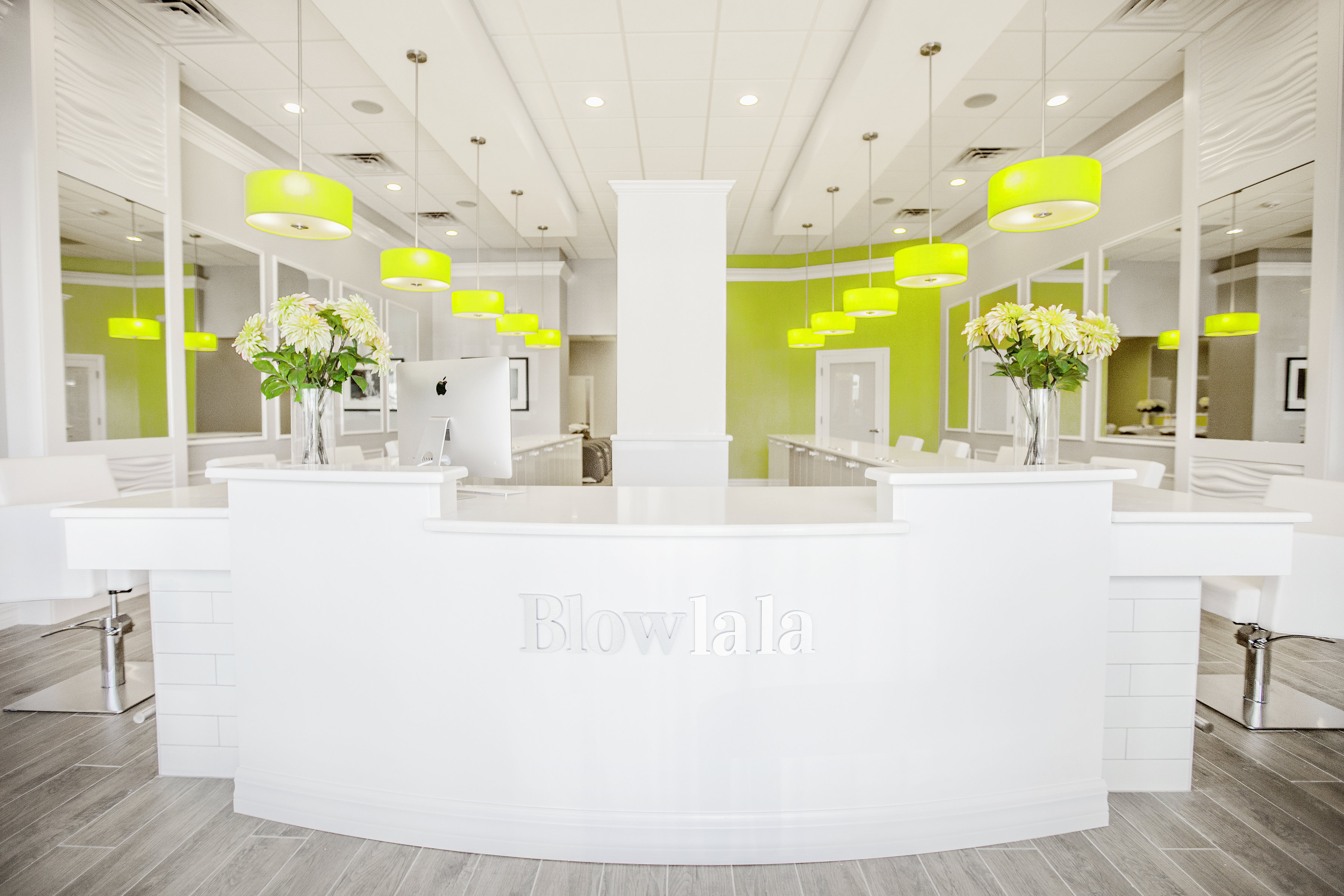